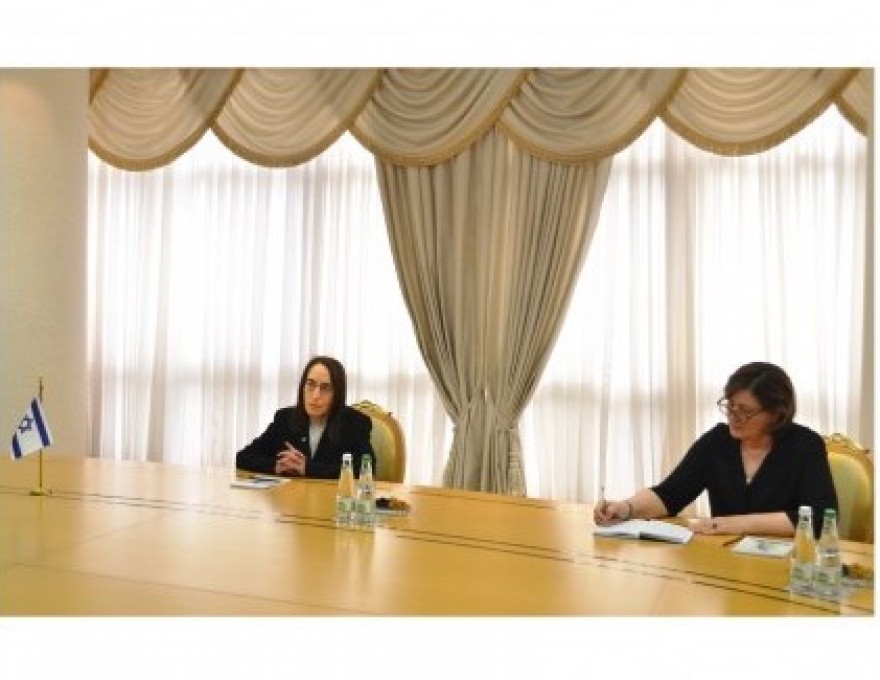 On April 28, 2022, the Minister of Foreign Affairs of Turkmenistan Rashid Meredov held a meeting with the newly appointed Ambassador of the State of Israel to Turkmenistan Ms. Beth Eden Kite. At the beginning of the meeting, having congratulated the Ambassador of the State of Israel on the appointment to the responsible position, R.Meredov wished her every success and new achievements in her new mission aimed at the development of cooperation between the two countries. During the talk, the... 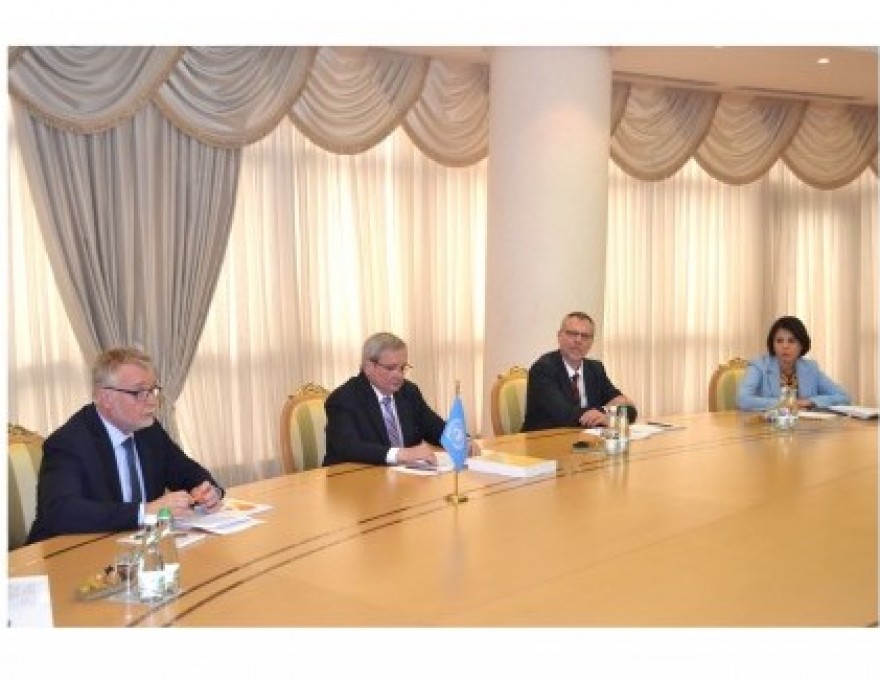 On April 27, 2022, the Minister of Foreign Affairs of Turkmenistan Rashid Meredov met with the Head of the Demographic Statistics Division of the UN Statistics Office Srdjan Mrkic. During the meeting, the parties reviewed the current state and prospects of Turkmenistan's partnership with the UN, in particular with the UN Statistics Office and the UN Population Fund (UNFPA). The main topic of discussion was the preparations for the complete census of the population and housing stock of... 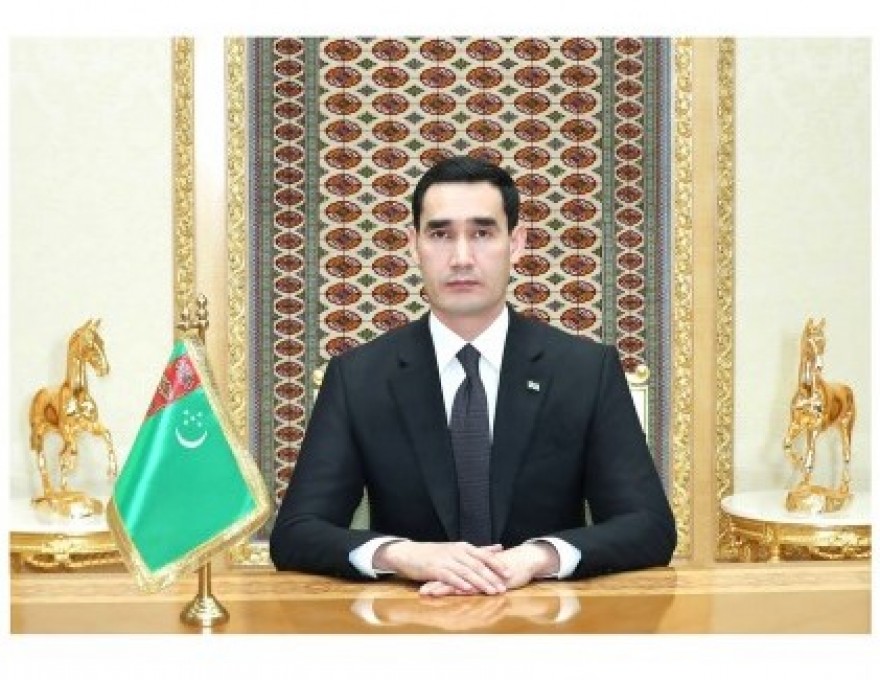 On April 26, 2022, President Serdar Berdimuhamedov received a member of the State Council and Minister of National Defense of the People's Republic of China Wei Fenghe, who arrived in our country. Expressing gratitude for the time taken, the guest conveyed warm greetings from President of the People's Republic of China Xi Jinping and Premier of the State Council of China Li Keqiang to the Head of state, who addressed the wishes of well-being and prosperity to all the Turkmen people.... 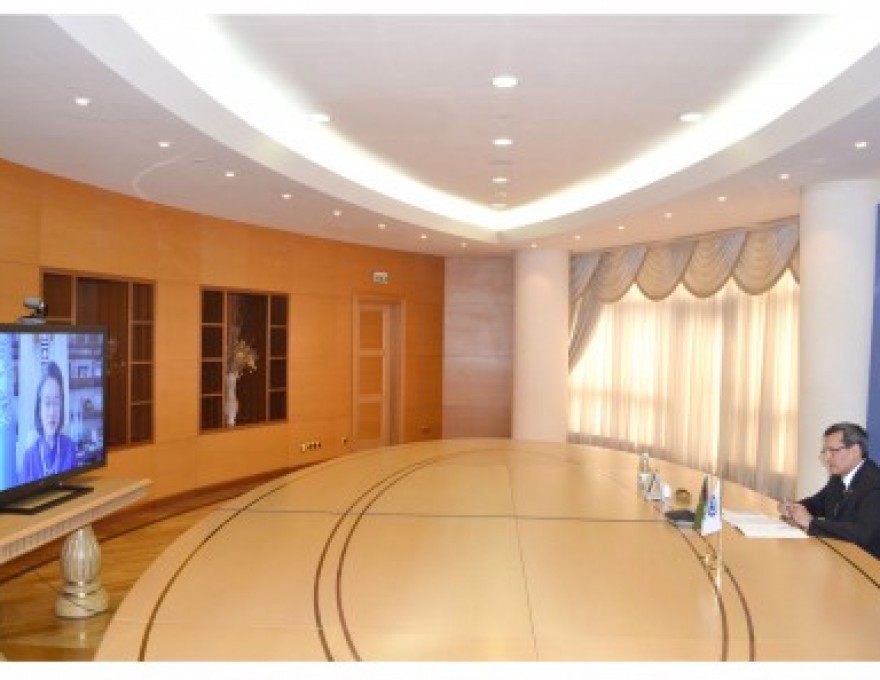 ISSUES OF COOPERATION BETWEEN TURKMENISTAN AND ESCAP DISCUSSED

Today, on April 26, the meeting of the Deputy Chairman of the Cabinet of Ministers, Minister of Foreign Affairs of Turkmenistan Rashid Meredov with the UN Under-Secretary-General, Executive Secretary of the UN Economic and Social Commission for Asia and the Pacific (ESCAP) Armida Salsiah Alisjahbana took place via videoconference. During the meeting, the Turkmen side expressed congratulations on the occasion of the 75th anniversary of ESCAP and noted that this historic year for the Commission...

Based on the traditions of humanism of the Turkmen people, Turkmenistan will send humanitarian aid to the Ukrainian people in April this year. The humanitarian cargo includes medicines and other products of the medical industry of Turkmenistan, as well as textiles.

On April 25, 2022, the Minister of Foreign Affairs of Turkmenistan Rashid Meredov met with the newly appointed Ambassador of the Republic of Kazakhstan to Turkmenistan Askar Tazhibayev. During the conversation, R. Meredov congratulated the Ambassador of Kazakhstan on his appointment to a responsible position, wished him success in his diplomatic activities. They also discussed issues of strengthening relations between the two countries, including the comprehensive expansion of bilateral polit...

On April 25, 2022, a conference was held at the Institute of International Relations of the Ministry of Foreign Affairs of Turkmenistan dedicated to the awarding of the International Certificate to the city of Ashgabat for assistance and contribution to the initiative of the United Nations Economic Commission for Europe "Trees in Cities Challenge" through greening campaigns. The conference was attended by representatives of international organizations working in Turkmenistan, teachers and stu...